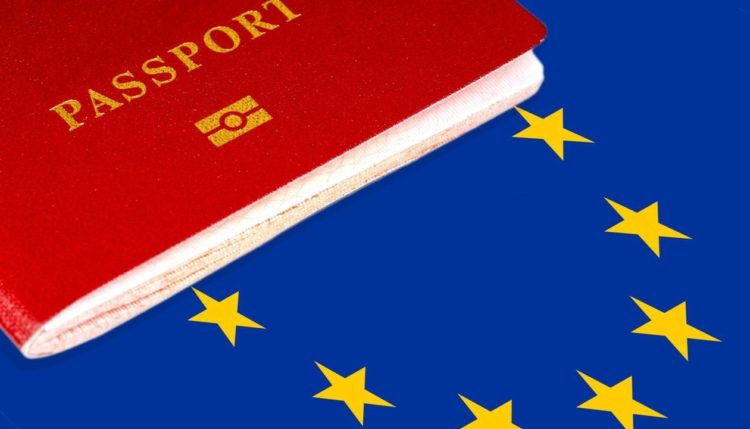 An amendment facilitating the entrance of foreign, non-EU nationals who are entrepreneurs to Greece was brought before the Greek Parliament on Tuesday.

The amendment, which is attached to the Foreign Ministry’s draft legislation entitled “Regulations for the United Kingdom‘s withdrawal from the European Union,” introduces a new type of entry visa, the Airport Transit Visa (ATV).

A report by the General Accounting Office on the amendment said that the bill also establishes a “Business Invitation” form for extending an invitation to a third-country national with the assumption of responsibility or provision of accommodation for the purposes of granting a Schengen visa.

The Schengen visa is the document which allows non-European Union nationals to enter and stay in countries within the European Union.

This will be used as a supporting document for examining requests for a business or professional visa, in case that interested third-country citizens are unable to meet the specific requirements by themselves.

The bill’s amendment also foresees penalties, including fines and imprisonment, for persons who invite a foreign national using a “Business Invitation” with the aim of violating migration law or the provisions of European law and the Schengen area.

With information from AMNA