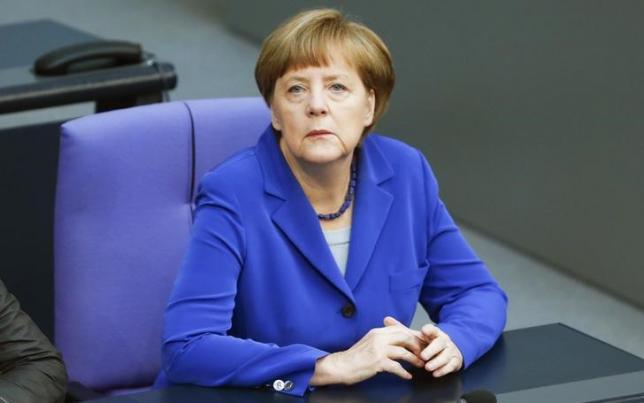 Greece will not see the end of the effects of the bailout on the day it formally comes to a close, German leader Angela Merkel said on Friday.

In comments reported by Reuters, Merkel said although the day in August would be important, “the ongoing effects of this program won’t end on that day”.

Her comments follow Eurogroup head Mario Centeno’s remark last week that a last €15 billion ($17.5 billion) would be released to Greece by eurozone lenders in August.

Earlier this month, the European Commission said Greece will remain under an “enhanced surveillance framework” to ensure that it meets ambitious budget targets through 2022.

The country will still be subject to quarterly inspections from creditors after the bailout program ends in late August.

“Greece is now able to stand on its own two feet but that doesn’t mean it has to stand alone … The reform era has not ended,” EU Financial Affairs Commissioner Pierre Moscovici said.

“Enhanced surveillance is not a fourth program: it involves no new commitments or conditions. It is a framework to support the completion and delivery of ongoing reforms,” he added.