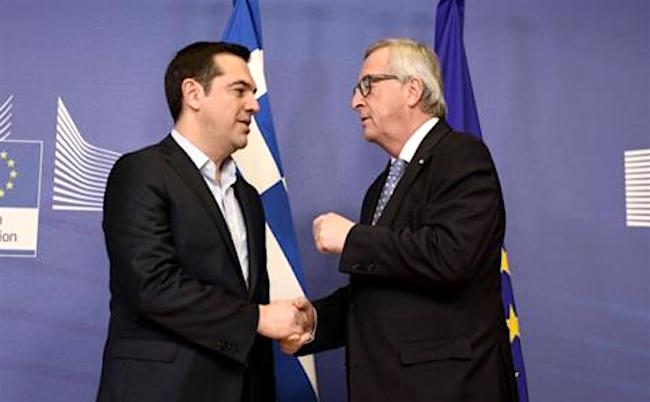 European Commission President Jean-Claude Juncker spoke on the telephone with Prime Minister Alexis Tsipras on Tuesday morning, pledging aid to Greece in this time of crisis.

According to Maximos Mansion sources, Juncker spoke to Tsipras expressing his grief for the dozens of dead during the fires in East Attica. He also said that the European Commission will aid Greece in every possible way.

Juncker stressed the Commission’s solidarity with Greece and noted its intention to allocate the necessary resources to address the emergency situation caused by the fires, the Prime Minister’s press office said.