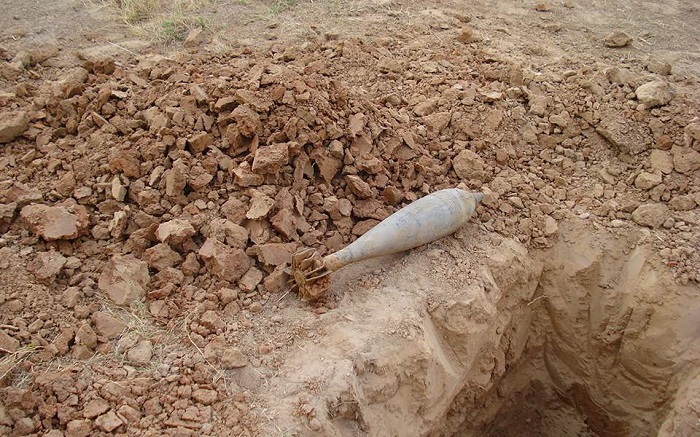 A Second World War-era bomb was successfully defused on the eastern Aegean island of Samos on Tuesday, just hours after hundreds of people had been evacuated from the surrounding area, officials said.

Authorities had evacuated nearby homes and schools as a precautionary measure before Army bomb disposal experts deactivated the bomb with a controlled explosion in the Haroupies area of the town of ​​Samos.

During the Second World War, Samos was initially occupied by Mussolini’s Italian troops. But after the Italian army capitulated in 1943 in the face of brave Greek resistance, Nazi Germany intervened.

The island was heavily bombarded by the Luftwaffe in November of 1943 before the German occupation. Greek liberation from the Nazi regime was finally won in 1944.